For such a small community, when it comes to coffee, there is a lot going on.

Caffe Isola is part of Island Roasted Coffee a family business that besides their speciality coffee and freshly prepared food sell  a wide range of coffee and tea equipment as well as offering  in-house training courses including Homebrew and Barista training.

PO41 situated in the old post office building in the heart of Yarmouth offering delicious homemade cakes and Union Hand-Roasted Coffee.  They take their coffee seriously ensuring the highest standards of quality , taste and of ethical trading.

Nothing much beats a sticky syrup pudding soaked in fresh cream

Irish biscuits are central to a well established tradition in both Ireland as well as the UK. Afternoon tea or what is known as low tea. Not just a snack. It is an occasion, not to be confused with a high tea which comes a bit later in the day.

Afternoon tea, or low tea, is a light meal in the mid-afternoon when one  can share a  cup of tea with family or friends. Served with small cocktail sandwiches, cake, scones, and an assortment of biscuits. Traditional home baked and preferably Irish biscuits.

The Irish are well known for having a sweet tooth. Particularly their fondness for bread pudding, scones, whisky cake, oat cakes and even toffee. But it is the biscuits which are best known and appreaciated all over.

Irish Shortbread: although generally associated with Scotland, the Irish will argue that it is the butter in their shortbread which makes the difference.

Irish Soda Bread biscuits:  shortbread-like but made with baking soda and buttermilk that is flavoured with raisins

Irish Lace biscuits: made with a flour-free, oatmeal dough, these spread in the oven and look like lace.

Irish Potato biscuits: round, no-bake biscuits flavored with nuts and cinnamon that look like (what else?) potatoes

It was a toss-up between the Sunday Roast and the Chicken and Ham Pie which wafted pass on it’s way to the table behind me. But it was the Roast Lamb and mint sauce I finally ordered. 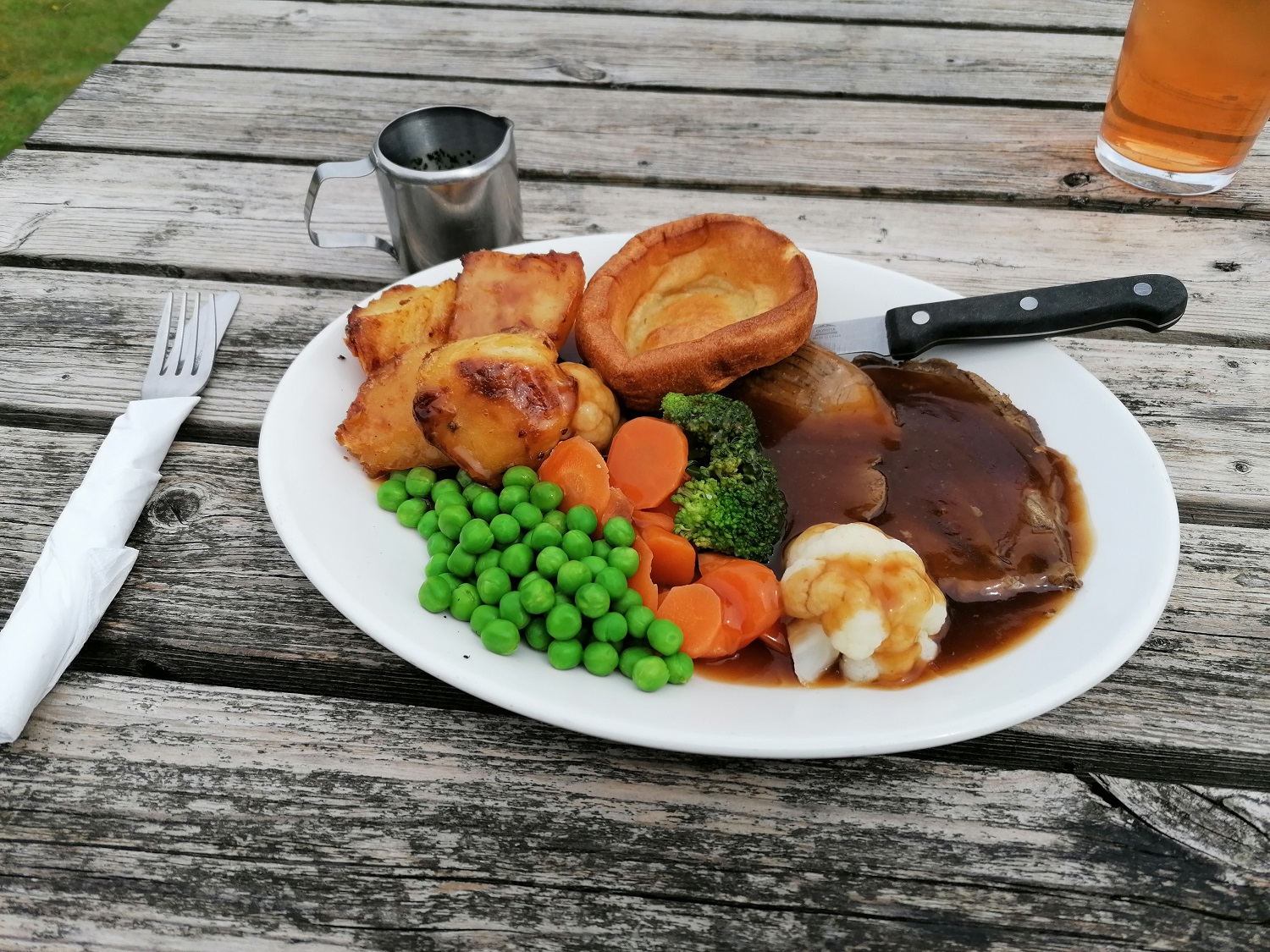 Down the hill from the car park at Harting Downs, just after the turnoff to North Marden. A small sign which is not easy to see, points to a very narrow country road that drops off the edge, down into the valley and the Royal Oak in Hookways.

A small country pub, set right next to the South Downs Way. Perfect for sitting out in the garden on a beautiful summers day for a spot of lunch, or for huddling next to the log fire for a roast dinner on a crisp winters evening. 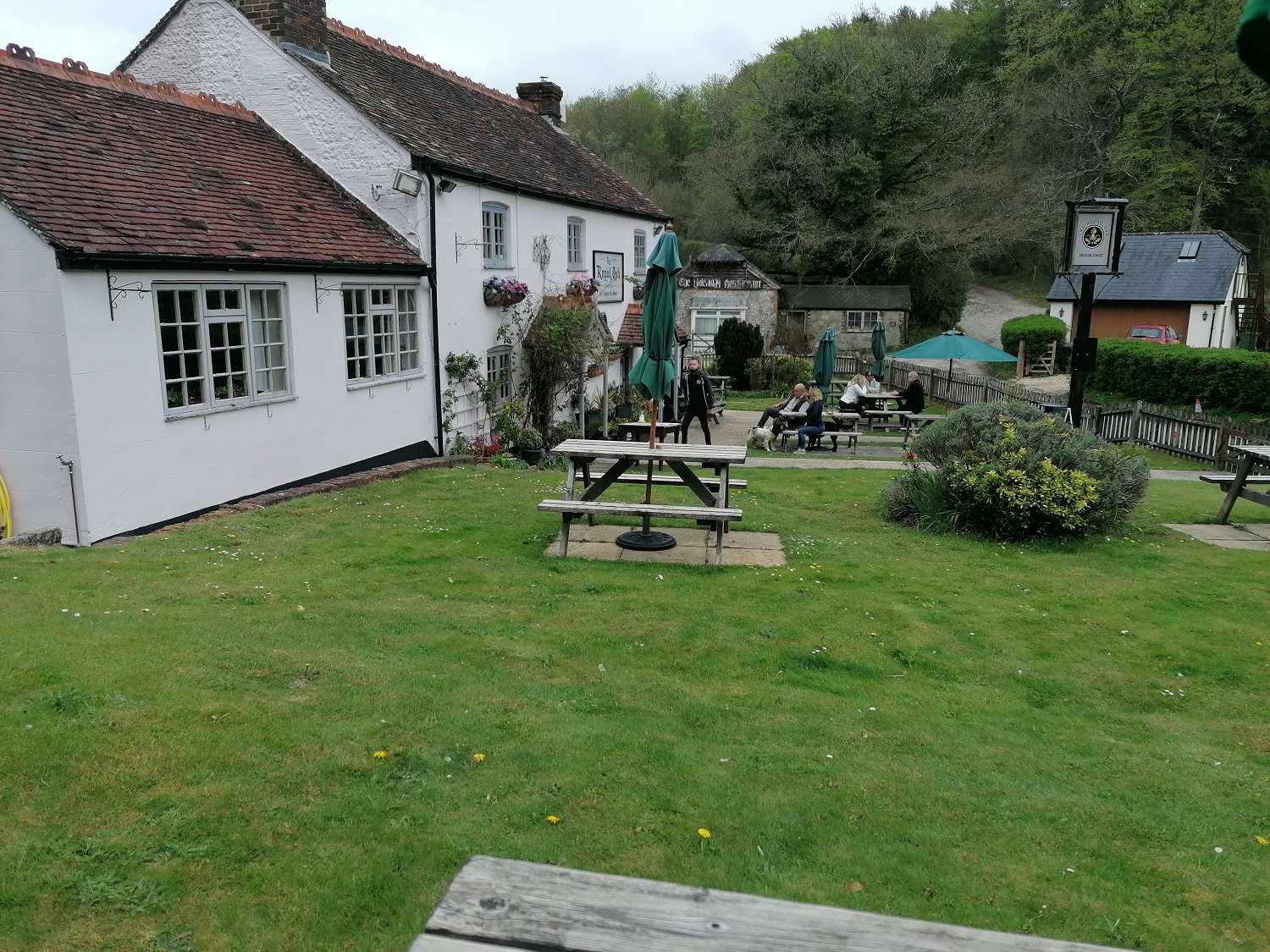 36 on the quay van, carrot and orange cake

cake jars which is great if you don’t want a whole cake to demolish in 3 days
bareassbakery.co.uk

Frog Hollow Catering is at Tuppenny Barn every Thursday
froghollowcatering.com 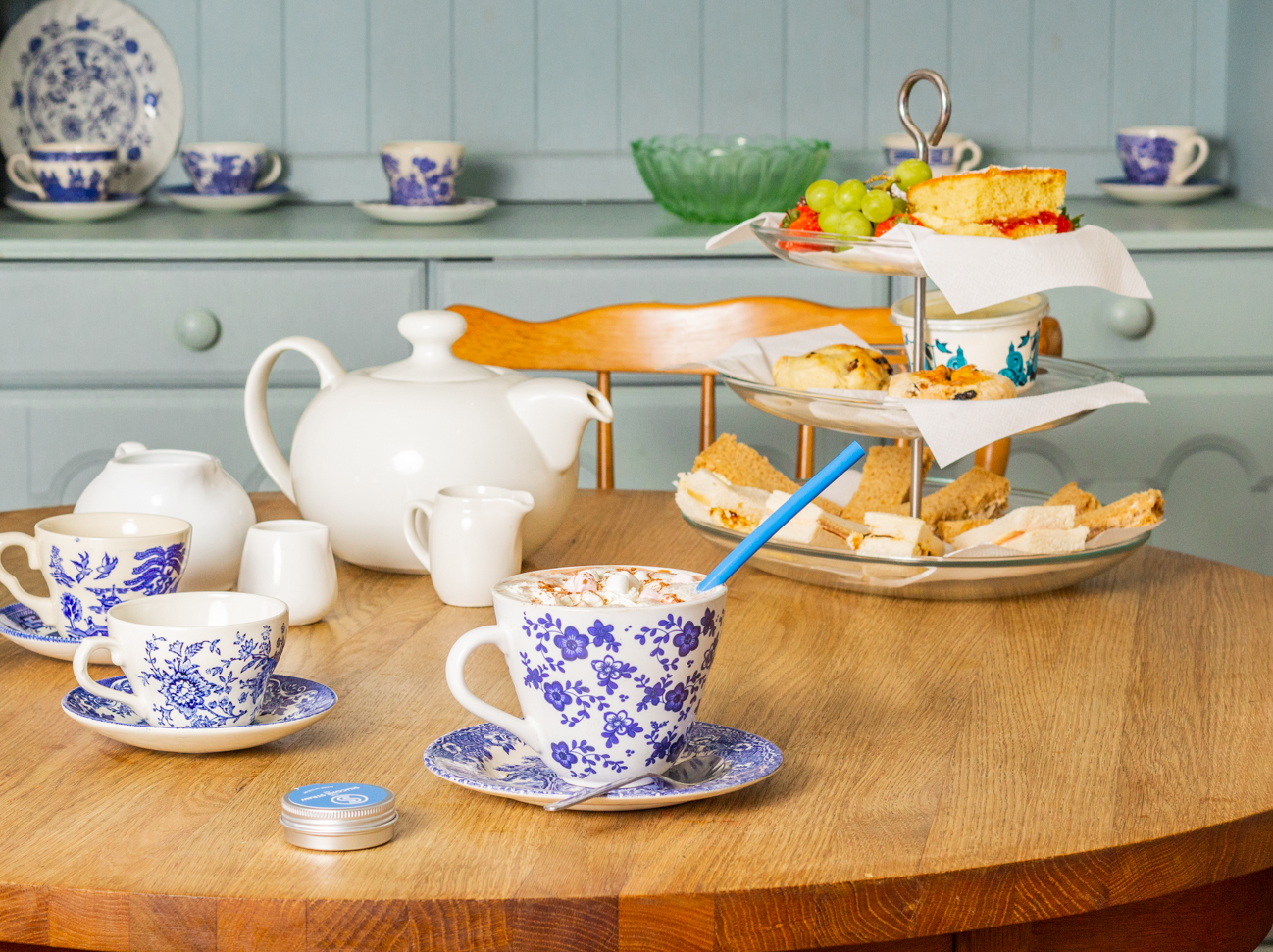 I was delighted when this tastefully-designed café opened just around the corner from us, in a quiet area of Sittingbourne. The road is mostly residential, broken up by a mini-high street of shops ranging from bike repair to a mini mart. 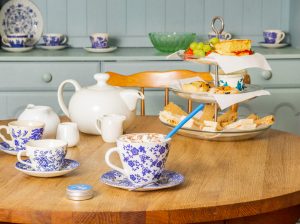 The Nest serves hot and cold drinks and lunches, plus a delicious afternoon tea. The ‘shabby chic’ style decor makes the small café very welcoming, an atmosphere which is helped along by the friendly staff. 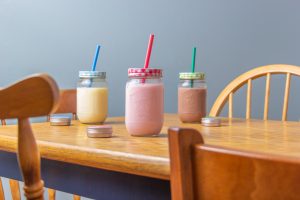 The space is also available for rent and regularly hosts events such as craft fairs and activities, where you can make and munch on some delicious food. 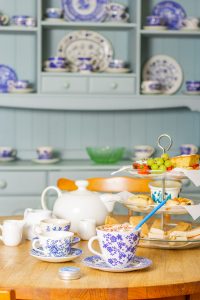 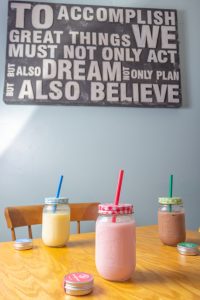 If you’re ever in the area, do pay them a visit!
The Nest, 31A Chaucer Road, Sittingbourne, Kent ME10 1EZ

There is something irresistable about street food and food vans 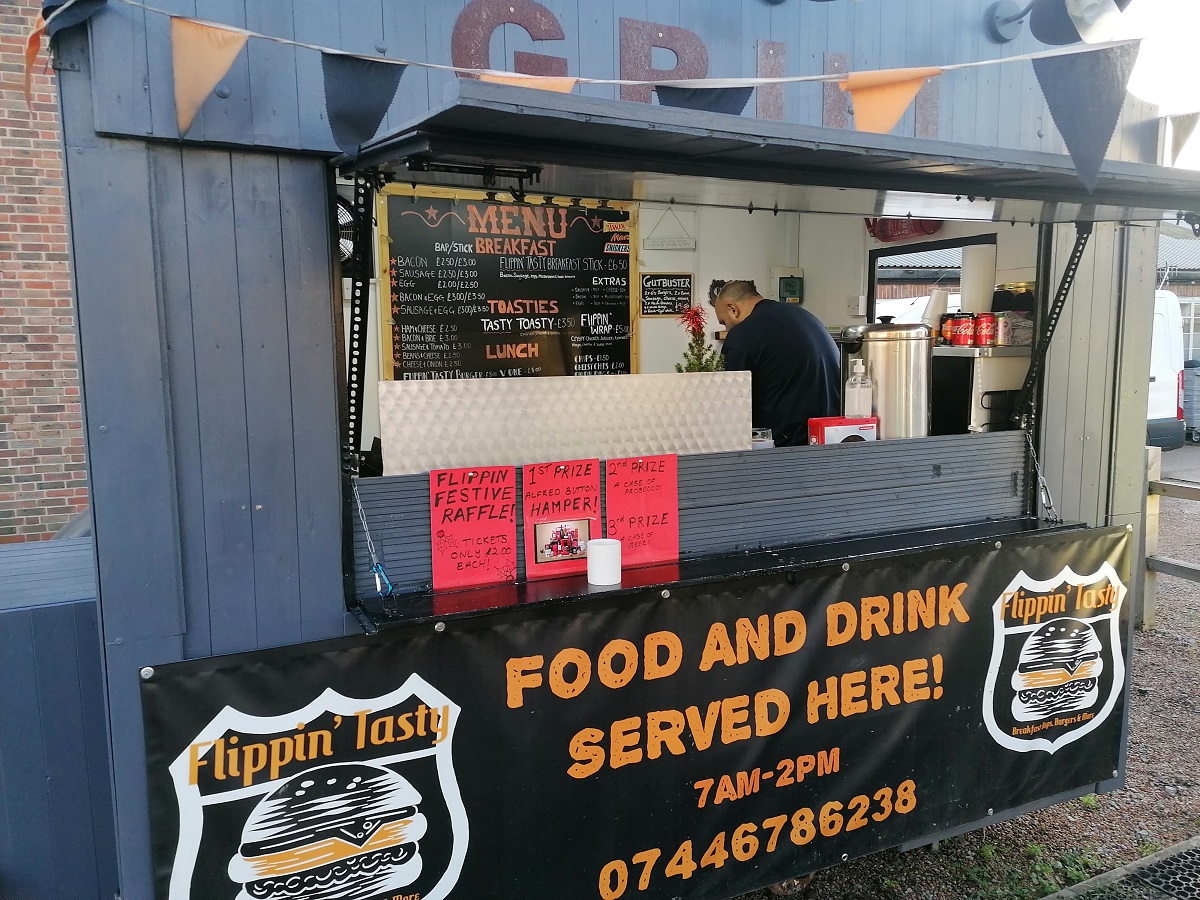 Whatever the day, whatever the weather they are still flippin’ tasty. The food van I never knew about. Found in Terminus Rd in Chichester.

Burgers that come in all shapes and sizes, toasties, wraps and baps for lunch as well as a fully loaded breakfast.

With interests in music, food and travel Violet Wong is also an amateur photographer. 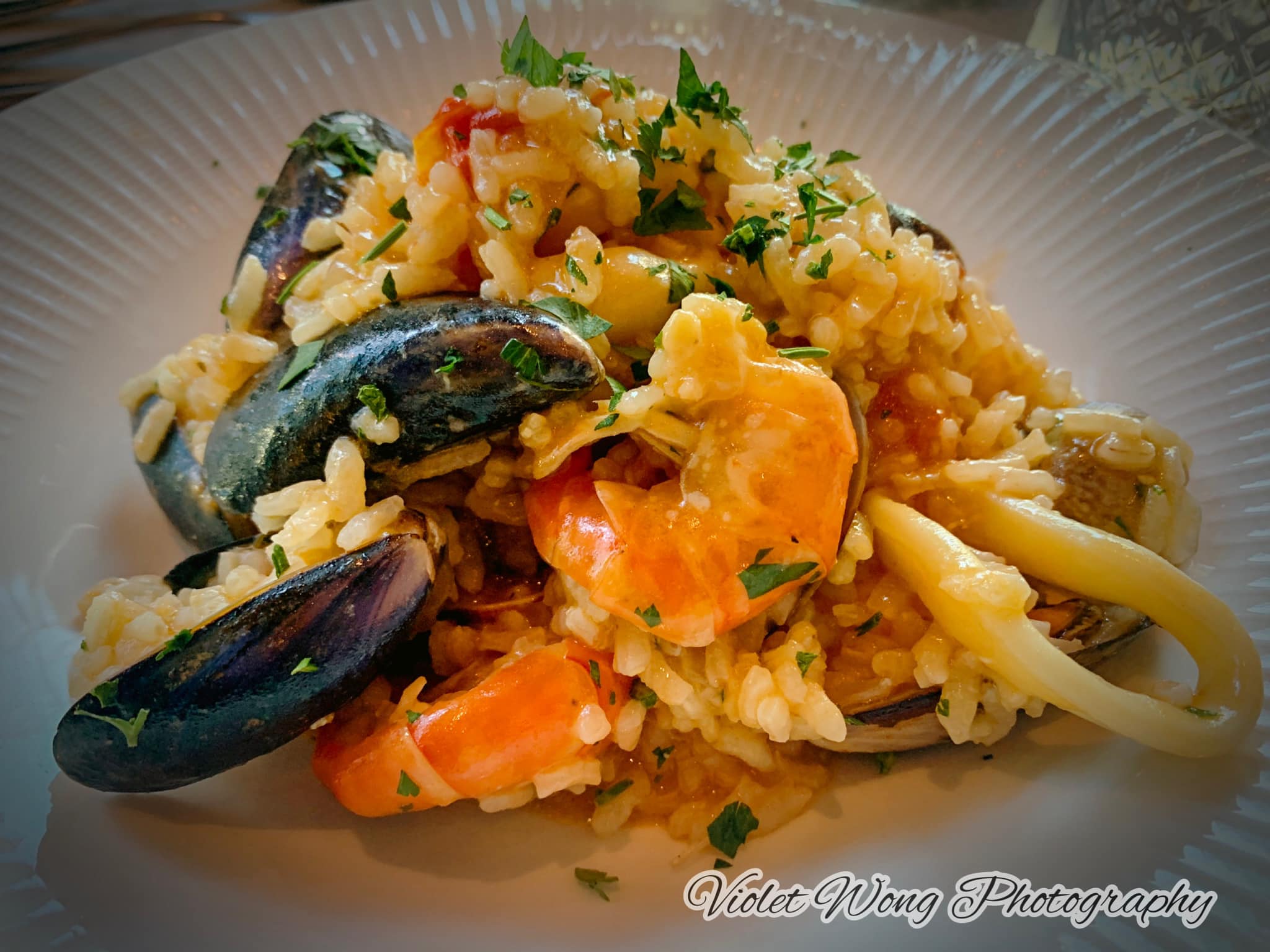 She studied music in Hong Kong before  moving to the UK and working as a music tutor in London. 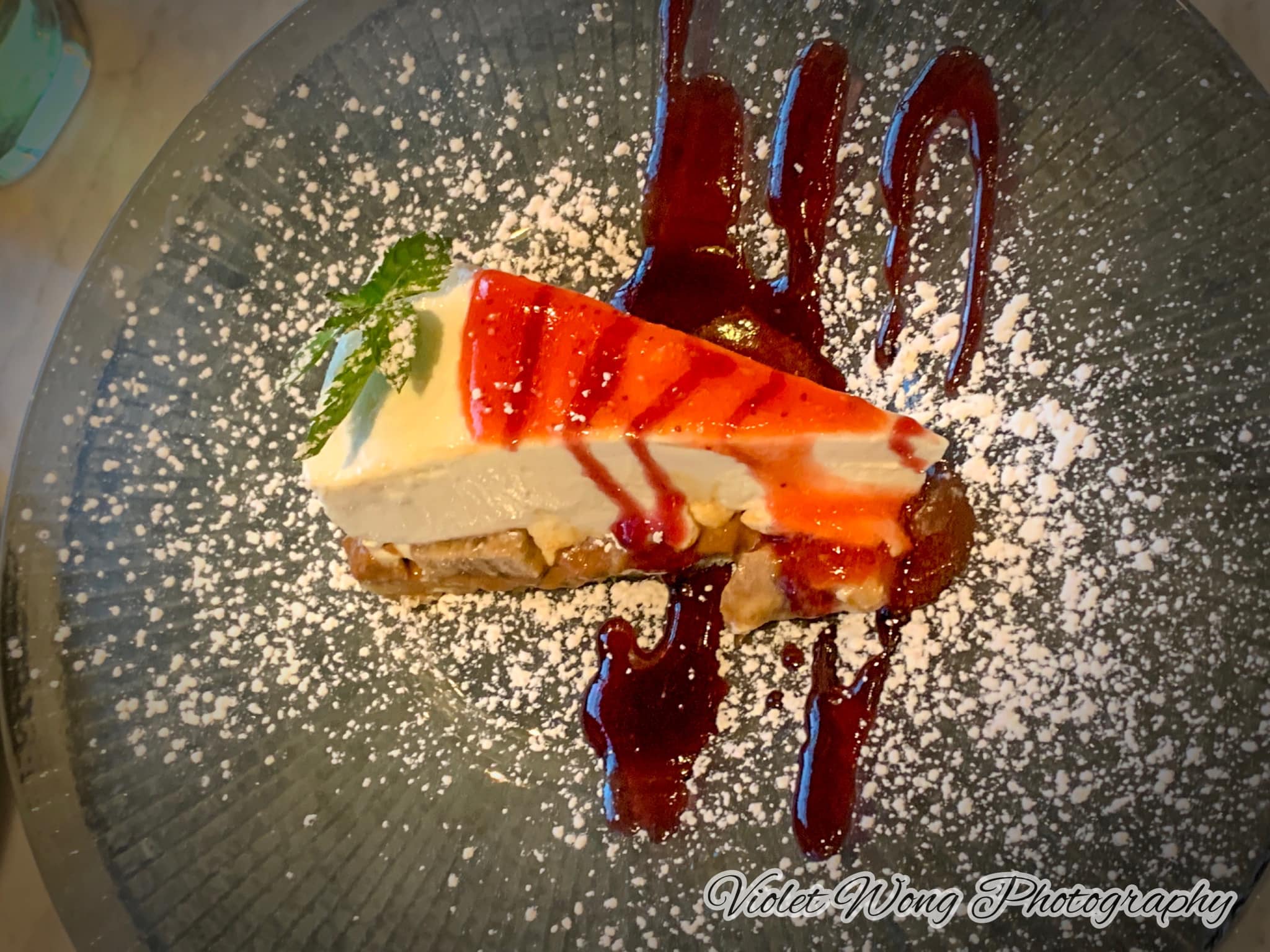 [Edit] The Green House Cafe has changed hands, changed their name and I don’t believe there is French Toast on the menu any longer. Going to miss the Welsh Rarebit as well. 2021-12-05

Not sure why but French Toast and Bacon is a rare find. 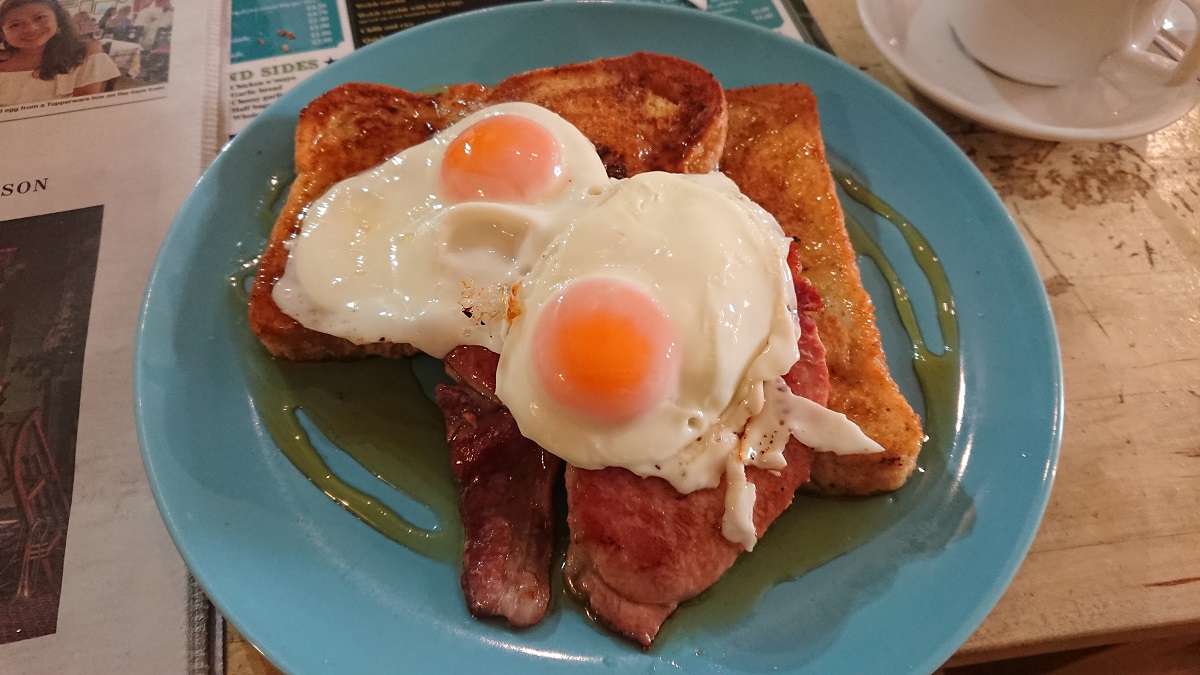 Just one of the slightly different breakfast options you get at the Greenhouse Cafe in Emsworth. 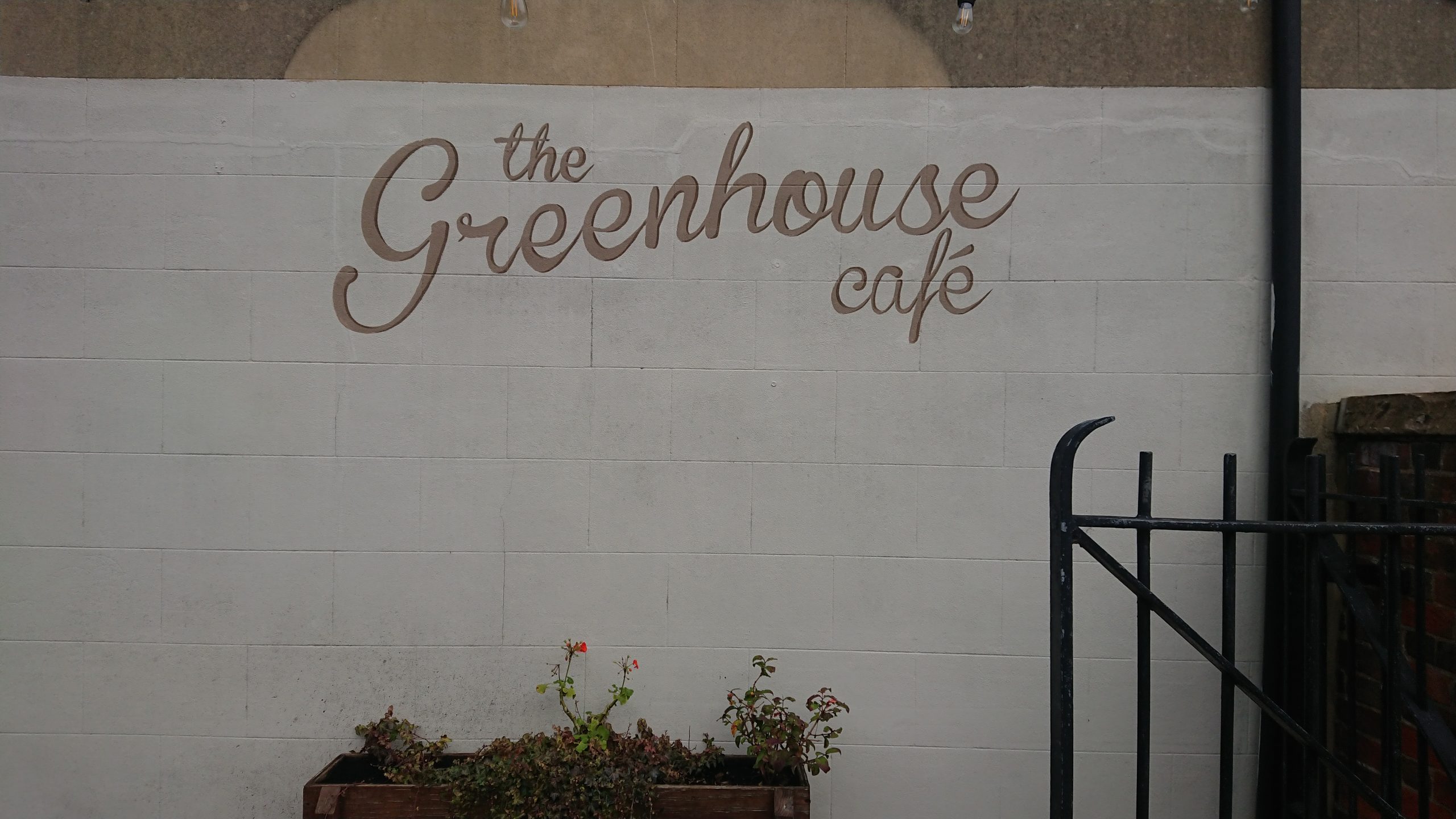 As slightly different as not being presented with a soggy croissant that has been nuked in a microwave to warm it. Something that has happened to me one more than one occasion in places which should know that it is never done. 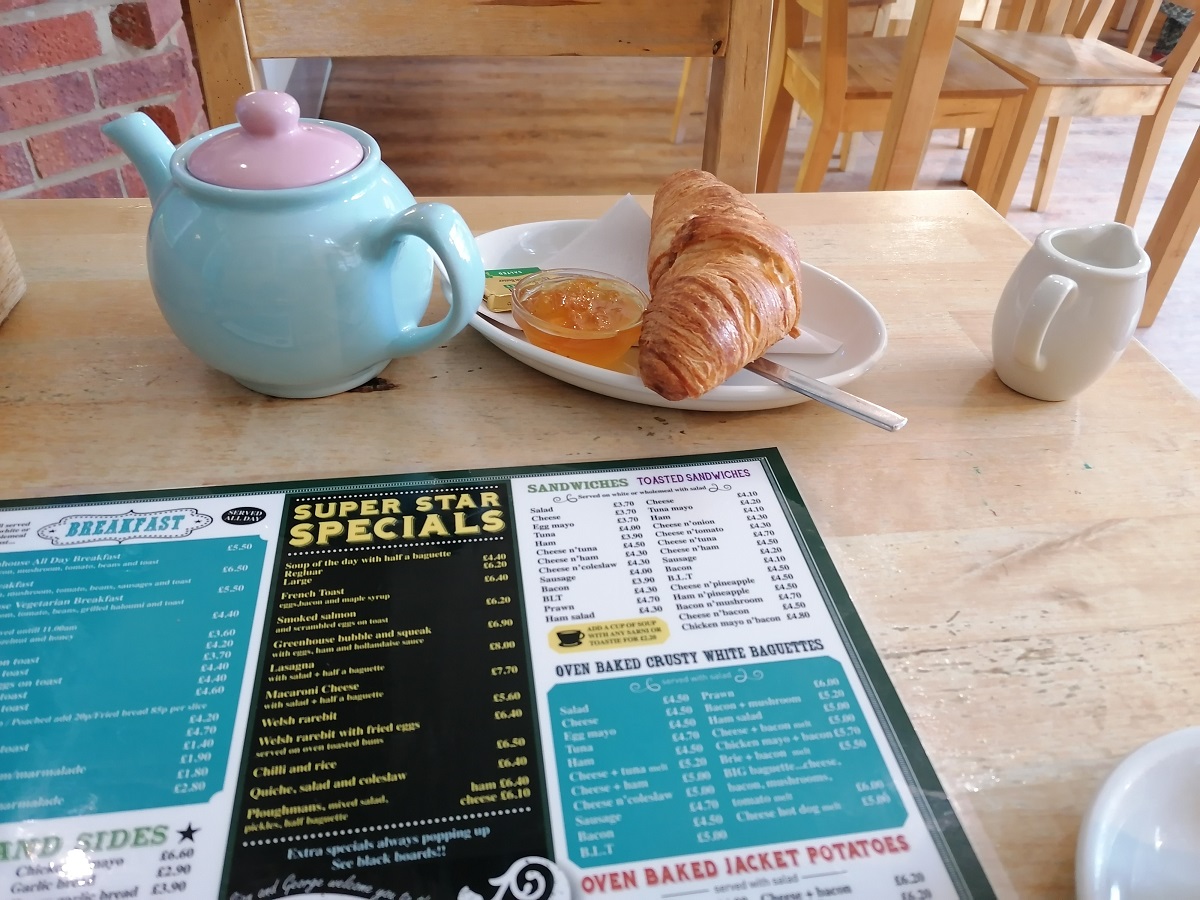 A small independent family run cafe where slightly different makes a big difference. Where you can get a homemade meals, good coffee and the hospitality to match.